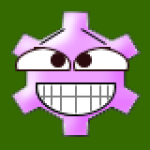 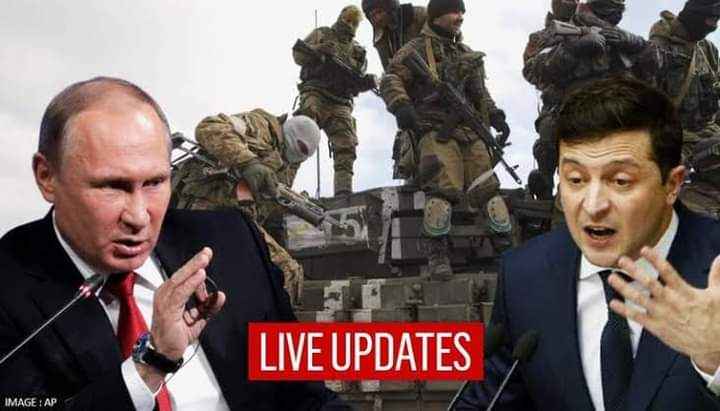 Ukraine Commends Nigeria, Others Over Support Against Russia Invasion

The Ukrainian Government has expressed appreciation to Nigeria and other nations that have stood by her in the ongoing war against Russia.

GET FREE ADS ON ULIST NIGERIA

Speaking to journalists in Abuja, on Wednesday, the Defence Attache, Embassy of Ukraine in Nigeria, Col Andrii Vasyliev, asked for more sanctions against Russia, insisting that it was planning chemical attack on Ukraine and has perpetrated war crimes.

He also said the Eastern Europe nation targeted children while women were raped by Russian soldiers.

“According to these norms, intentional attacks on civilians who are not directly involved in hostilities are equated

Ukraine Commends Nigeria, Others Over Support Against Russia Invasion

One thought on “Ukraine Commends Nigeria, Others Over Support Against Russia Invasion” 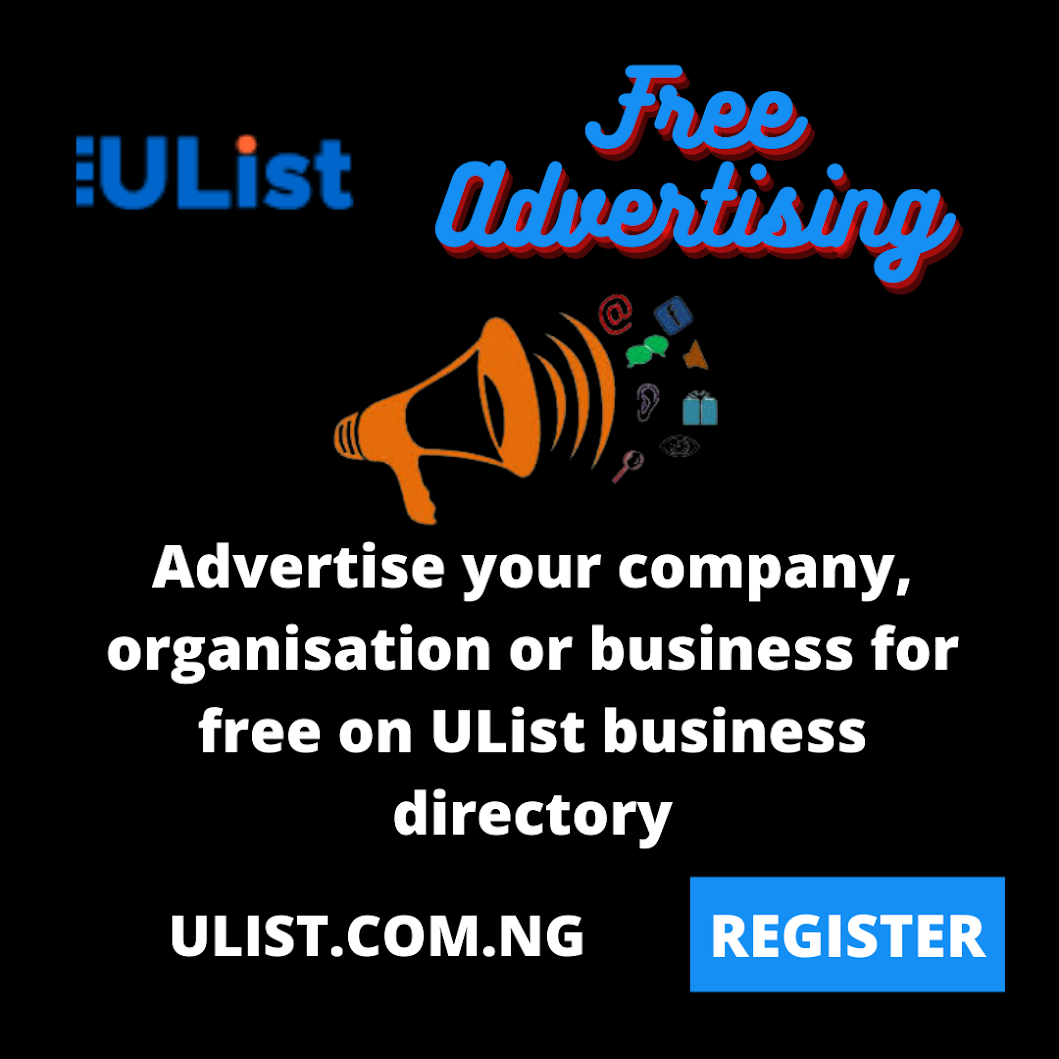