Solutions When Smartphone Screen is Detecting Touch by Itself 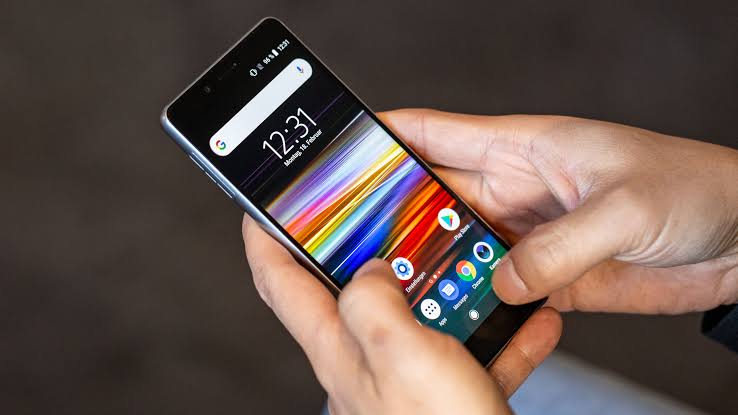 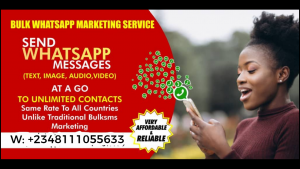 Contact us for whatsapp number here or
Contact us for whatsapp number via whatsapp
Google Assistant, if put on may operate your phone too. This is a part of feature provided by Google Services on your phone.
First, if your smartphone is detecting touches, when no one is touching it, you should first be sure that it’s not google assistant that’s causing it. Hence you need to first deactivate Google Assistant.

How to Deactivate Google Assistant

Why Detecting Touches When No One is Touching It?

What to do when your smartphone is detecting touch when no one is touching it. When you turn it on or when working with it, you can see that it is sensing touch in different area of the screen and causing apps and screens to open, dialing calls, closing and putting on hotspots, Wi-Fi, Bluetooth etc. Makes it very frustrating to use.

This suggestion has worked for so many people. I hope it works for you.

1. Get a thin blade and lightly run it around the screen, where the touch meets the plastic/metal casing.

Why will the surrounding edge of the screen cause Touches on the screen?

This may be because the screen was pressed between plastic sides from dropping phone.

Also, there may be dirt between the screen and the phone plastic casing.
Hence, running blade around screen helped release pressure from glass so it would not bend and touch with touch panel.

See our Blog for more articles.

This is because your phone screen cover may be dirty or too old.

We are here to help. Chat with us on WhatsApp for any queries.